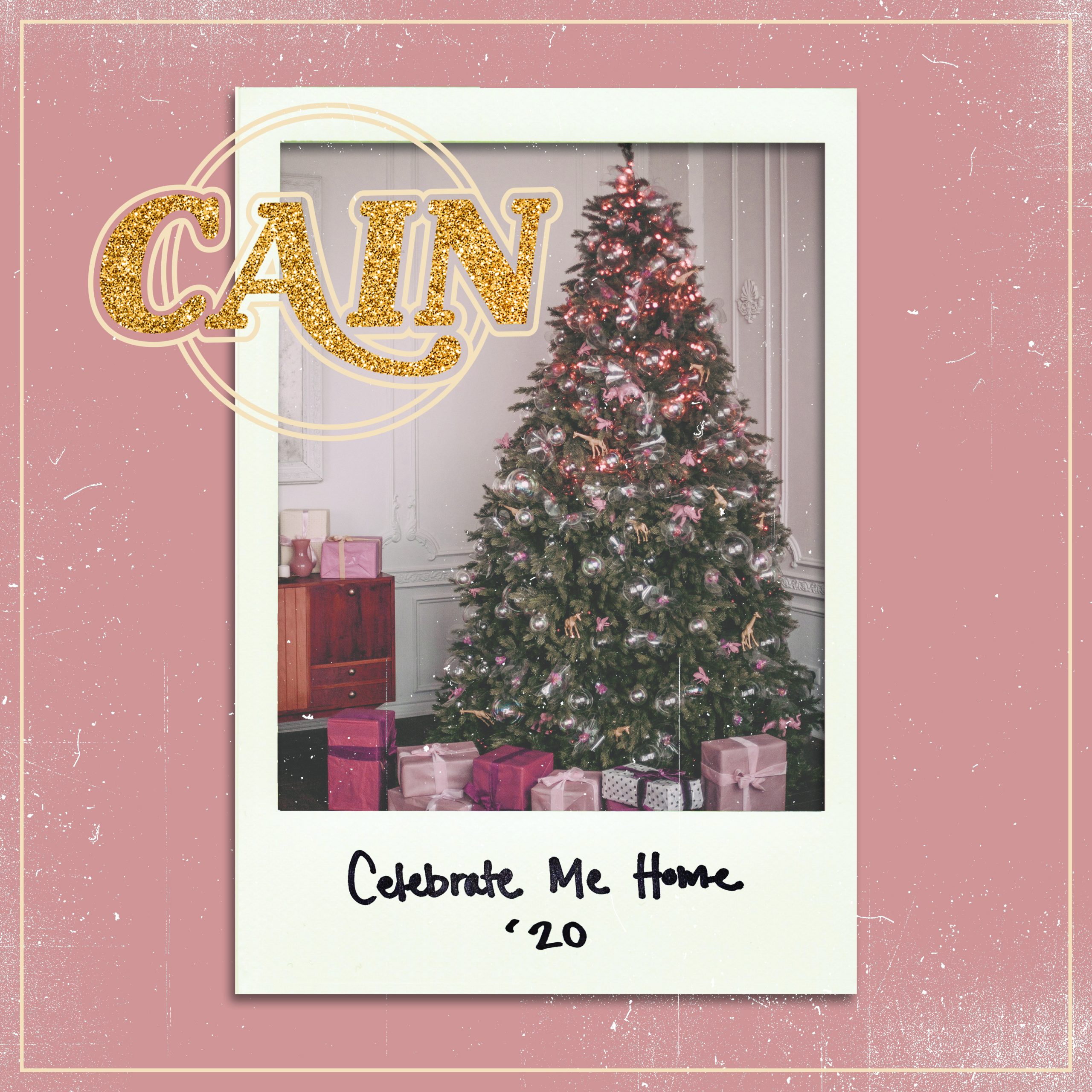 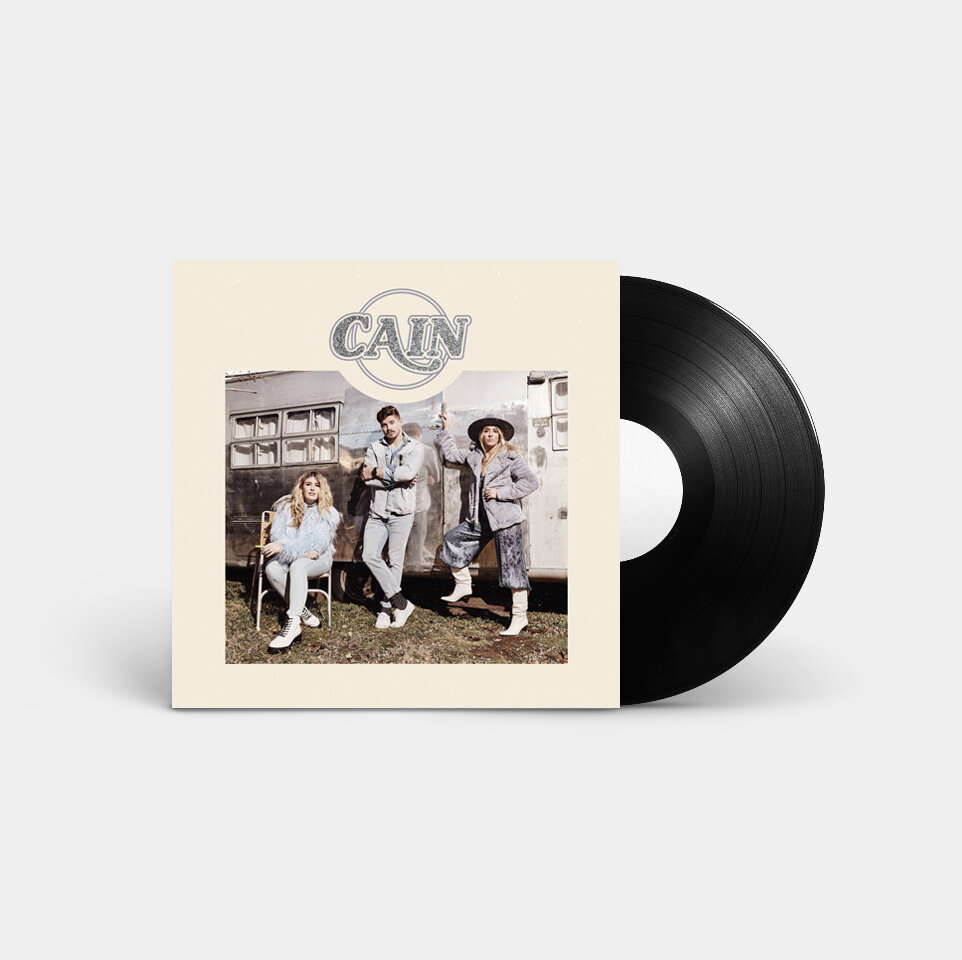 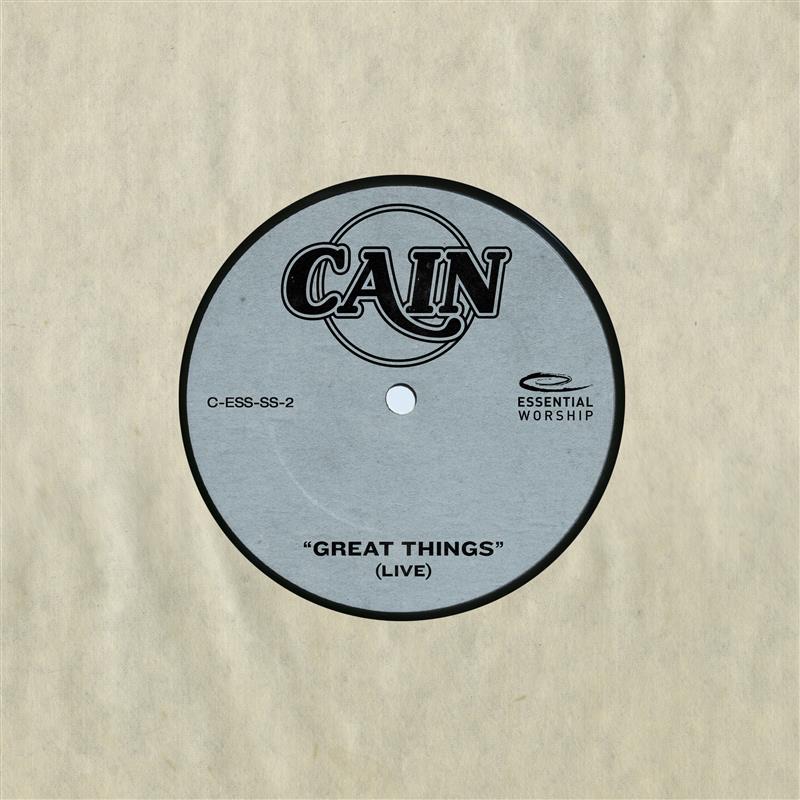 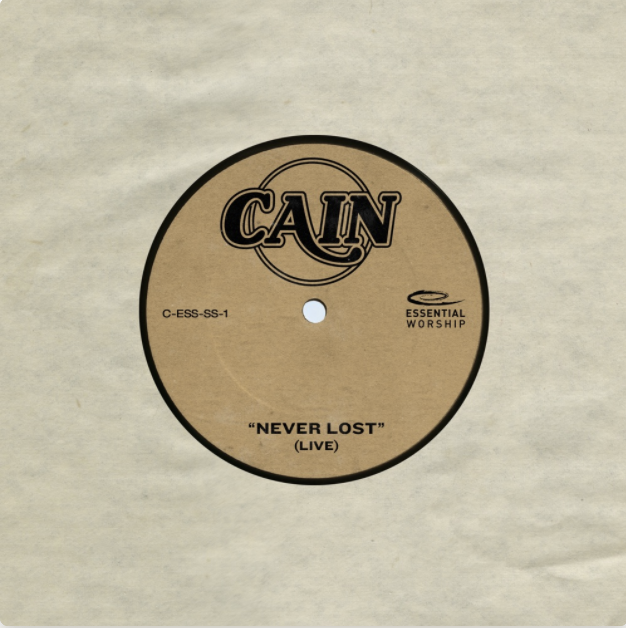 and then there’s preacher’s-kids-growing-up-in-Alabama, sharing-one-room-all-their-lives, touring-as-a-family-band-harmony. And you know it when you hear it. The phrase-bending, chills-making, sibling harmony. And when you pair it with the soft rock sounds we’ve all been missing since the 70s, there you find the magic of CAIN. CAIN (made of Taylor, Madison, and Logan Cain) tows the line between new and nostalgia. Choosing warm, analog tones from some of their influences, like The Eagles and Bob Seger, while not neglecting a crisp, current vocal, making something new altogether. The group has toured all across the US, UK, and Canada, performing at notable festivals like C2C in London and Cavendish Beach Music Fest, but they feel it’s all been preparation for where God is calling them: Christian music. Madison said, “Everything in our career to this point has been a matter of ‘making it.’ Every song, show, or video had the undertone of ‘I hope this will be our big break.’ It really took letting it all go and saying ‘God, what do you want us to say?’ Now, making music brings us pure joy, and I hope the audience can feel it in the songs.” CAIN’s debut Christian project is set to be released Spring 2020. CAIN’s debut project with Sony Music Entertainment’s label, Provident Label Group is out now and you can see them live on tour with We The Kingdom and Zach Williams.

Open
What a wild ride! Rise Up is #5 on Billboard, Medi

Open
Wow!!! We have received an outpouring of love from

Open
CELEBRATE ME HOME! OUT NOW! *link in bio*

Open
What do you call 3 little shepherds singing Christ

Open
We are beaming with pride and thankfulness! To @au